In a superior example of time travel that works effectively in film, Midnight in Paris is a fascinating study–even for those who are not standard Woody Allen fans.

The star-studded cast fulfills the writer and director’s interest in fleshing out well-known writers and artists from the Bell Époque through the 1920s in a cleverly conceived and executed backward trajectory. With some characters expressing the desire to remain in a favorite period, the comedy explores the illusion that life during a different time is always better.

Relying on the simple device of an old-style car pulling up at midnight for the main character and struggling novelist Gil (Owen Wilson), the convincing story takes viewers along for this seamlessly executed ride. As the wide-eyed time traveler, Owen Wilson shapes Gil with Allen’s halted speech pattern and distinctive twang, prompting viewers to share his amazement in meeting F. Scott and Zelda Fitzgerald, Hemingway and Gertrude Stein. Owen Wilson embodies a writer’s persona to perfection, wavering between moments of hope and doubt  as he allows master writers to critique his work.

Encounters with famous artists are equally intriguing, with the seeming fulfillment of Woody Allen’s wish list. From Adrien Brody’s humorous delivery as Salvador Dali to Marcial di Fonzo Bo’s enigmatic rendition of Pablo Picasso, Midnight in Paris closes the gap on perceptions of distant historical figures by making them real. During lively discussions in cafes and other spirited social gatherings, this skilled cast of artistic characters reveals the stimulating creative exchanges that fed and fueled each other’s work.

Paris as a Central Character in the Film With Golden Hues

As a central character in this comedy about time travel, Paris takes on golden hues and looks gorgeous even in the rain under Woody Allen‘s direction. In the interesting bonus material, the writer and director discusses his preference for filming scenes in warm colors. During a candid conversation with the cast, discussion of the freedom he allows during their performances was a particular surprise.

What did you think of Midnight in Paris, particularly in relation to Woody Allen‘s body of work? 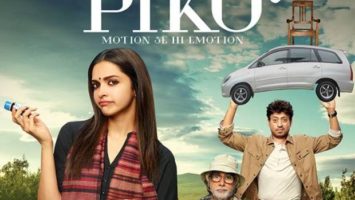 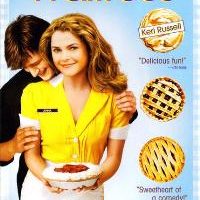 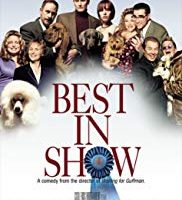