The colorful illustration at the beginning of Birders: The Central Park Effect (2012) immediately signals a different film experience.

The title itself is a surprising oxymoron. However, this documentary quickly reveals a previously unknown group of dedicated bird watchers in the heart of New York City. With many confessing to this obsession, some of the members include the author Jonathan Franzen who is often driven to follow this fascination rather than write.

The leader of this bird-watching group has the most compelling and heart-breaking motivation. Along with her longtime commitment to guiding an eclectic assemblage on nature tours in this unlikely location, this pastime serves as a lifeline during ravaging rounds of chemotherapy. Despite extreme fatigue that frequently insists on bench breaks during the tours, she pushes herself to maintain this routine as a grounding force.

As the group searches for magical winged creatures hidden among the trees, the bird watchers stand transfixed, looking up in awe and listening with rapture to the bird’s songs. When one is finally spotted, the group’s hushed whispers of excitement reconnect these New Yorkers to nature in one of the most surprising locations in the world.

Facts and Tips for Bird Watching in Central Park

You can borrow a free and kid-friendly Discovery Kit from a Visitor Center to create your own Central Park birding adventure, from 10 a.m .- 3 p.m. daily (must be returned by 4 p.m.). Each kit contains: binoculars, a guidebook, maps and sketching materials. A valid picture ID is required, and an adult must accompany children under 12 years of age. Learn more at the Charles A. Dana Discovery Center, inside the Park at 110th Street between Fifth and Lenox Avenues.

After your adventure, compare your discoveries with Birders: The Central Park Effect. Then, post comments about this documentary and your Central Park bird-watching experiences in New York City.

Are you looking for other family-friendly activities and movies? Check out Artsphoria’s Animation & Imagination World, and spread the word! 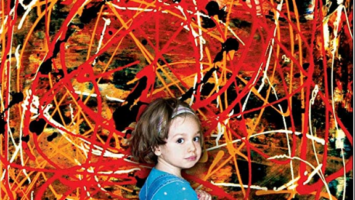 My Kid Could Paint That: Lingering Questions for Parents, Journalists, Filmmakers and Viewers 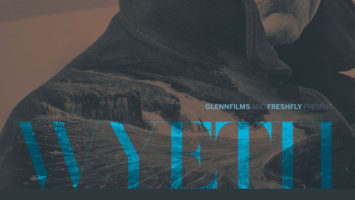