On a mission to expand our knowledge of Irrfan Khan‘s films, we popped the movie PIKU into the player with the hope of some good laughs.

The artwork on the cover of this DVD suggested a comedy, with one of our favorite actors (playing local cab company owner Rana) appearing to hold a car with a chair on top above his head. Seventy-year-old hypochondriac Bhashkor Banerjee (Amitabh Bachchan) is shown squatting stubbornly on the road next to him, as his daughter PIKU (Deepika Padukone) holds a tray with items to encourage his “motion”–a subject that he obsesses about throughout the film.

Recognition of Caregiving and Receiving Experience

Caregivers and receivers will instantly recognize this perfectly portrayed struggle. Deepika Padukone captures the demands of caring for her cranky father who hits the alarm button with even the slightest fluctuations in daily temperature and blood pressure readings. As he calls her office to report his bathroom issues and insists on discussing the problem over meals, Deepika Padukone accurately expresses PIKU’s abiding love for her father as well as building frustration and anger about losing her own life.

With equal strength, Amitabh Bachchan conveys Bhashkor Banerji’s trials with aging and feeling misunderstood. Despite the father’s rough-edged and cantankerous exterior, the actor still manages to communicate love and respect for his daughter through subtle sideways glances. Later in the film, he creates an indelible film moment while discovering the joy, freedom and independence of biking riding for miles on his own.

In another signature role, the beloved Irrfan Khan shapes Rana as a strong match for the stubborn and spirited father and daughter. As he watches their jagged interactions with amazement, Rana finally stands up to both and brings the clashes under control with his quiet strength. As one viewer astutely observed, Irrfan Khan‘s most powerful moments on screen are when he says nothing but still communicates volumes.

Fans and newbies to this extraordinary actor’s work will definitely want to add the movie PIKU to their repertoire. Caregivers and receivers will particularly find relief in this comedy about a rarely explored and important subject. 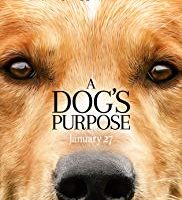 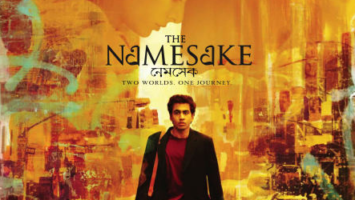