The Intern (2015) magically remains an upbeat and delightful film, even while dealing with tough subjects including loss and infidelity.

Robert De Niro, in a surprising departure from previous roles, is a major reason for the movie’s success. With quiet wisdom and suit-and-handkerchief style, he plays Ben Whittaker, the low-key, patient and understanding 70-year-old intern at a growing fashion start-up.

With a highly observant manner, Ben silently but ever-vigilantly processes information through his rear-view mirror while driving his boss to appointments. Despite an air of exterior command as the company founder, the inwardly troubled Jules Ostin (Anne Hathaway) finds this trait simultaneously calming and unsettling.

One of the film’s strengths is the way it focuses on the pair’s slowly growing relationship and trust despite an initial sense of wariness. Although she doesn’t want an intern and asks for his transfer, Jules ultimately relies on Ben’s sound judgment. From company decisions to others affecting her personal life, Jules begins to seek Ben’s guidance, after realizing that he always has her best interest at heart.

Some of the movie’s funniest moments involve De Niro’s escapades with his young colleagues. In a panic, Jules asks them to save her from a misfired text, which will create havoc with her mother. Robert De Niro leads a hilarious and fast-paced “heist,” showing him moving with the same spirit as his 20-year-old “partners in crime.”

While offering great laughs, The Intern turns the title’s traditional concept on its head. With a lighthearted touch, this movie shows how older workers–who want to remain active rather than retired–can contribute significantly on personal and professional levels. By sharing pizza takeouts, favorite music and conversations about shared human experiences, the talented ensemble in The Intern seamlessly closes any perceived generational gap.

What scenes in this movie made you laugh, and why? How do you think this film compares with De Niro’s other roles? What was your reaction to De Niro’s relationship with Anne Hathaway?

Please add your comments to this movie review. Then, spread the word, and invite other comedy fans to join Artsphoria’s Online Film Forum. 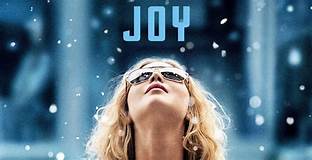 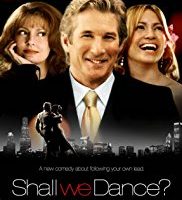 Best Version of Shall We Dance? 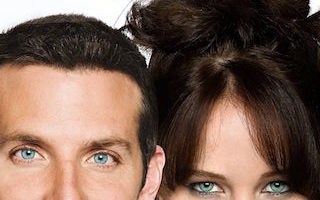